Francine (Porto Alegre, Brazil) is an interdisciplinary artist and theatre maker. She holds a BA in Theatre at UFRGS (Brazil, 2011) and MA in Performance Making at Goldsmiths University of London (UK,2017). Further training with ODIN Teatret, LISPA, Complicité, David Glass, Melanie Wilson, among others.
She is the co-founder of the immersive theatre company Teatro Geográfico (BR) and the start-up PLATÔ Cultural (UK / BR). In addition to the projects with these companies, she has also worked as an interdisciplinary theatre maker with Evan Reinhold (UK) Teatro Koreja (ITALY), Graeme Miller (UK), Depósito de Teatro (BR), Coletivo VAGA (BR), Teatro da Vertigem (BR), and as a theatre director in the documentary Tell My Story (UK / BR). She was a resident artist at METROPOLISFESTIVAL Site Specific Residency (Denmark 2019) and LANDXCAPES PUGLIA (Italy2018) promoted by BJCEM Institution and UKYA. Francine Kliemann, has a good record of creating meaningful work with young people in different projects in Brazil, ranging from drama schools, participatory arts projects and community engagement. In September 2018 , she was a teaching artist in the project “TELL MY STORY”, working with young-at risk women aged 09 to 17 years old from the communities of Candido Sales and Medina in Brazil. The documentary produced by the UK production company RAIZ STORIES in partnership with the charity MENINA DANCA recorded them getting ready over a 3 week participatory theatre process to perform in a theatre piece that was shown to their communities. Between 2011 and2014, Francine worked in the research, development and facilitation of the project “BEING A TREE GAME” a multisensorial participatory experience combining performance, technology and biology science for kids aged 8 to 10 years old in poor communities of Rio Grande do Sul, Brazil produced by ESTUDIO NOMADE. Her research interests include dramaturgy of space, immersive education and site-specific placemaking. She is driven by the curiosity of exploring new performative and artistic formats that can bring unexpected layers to the fabric of reality and trigger new ways of sensing, experiencing and perceiving the world. 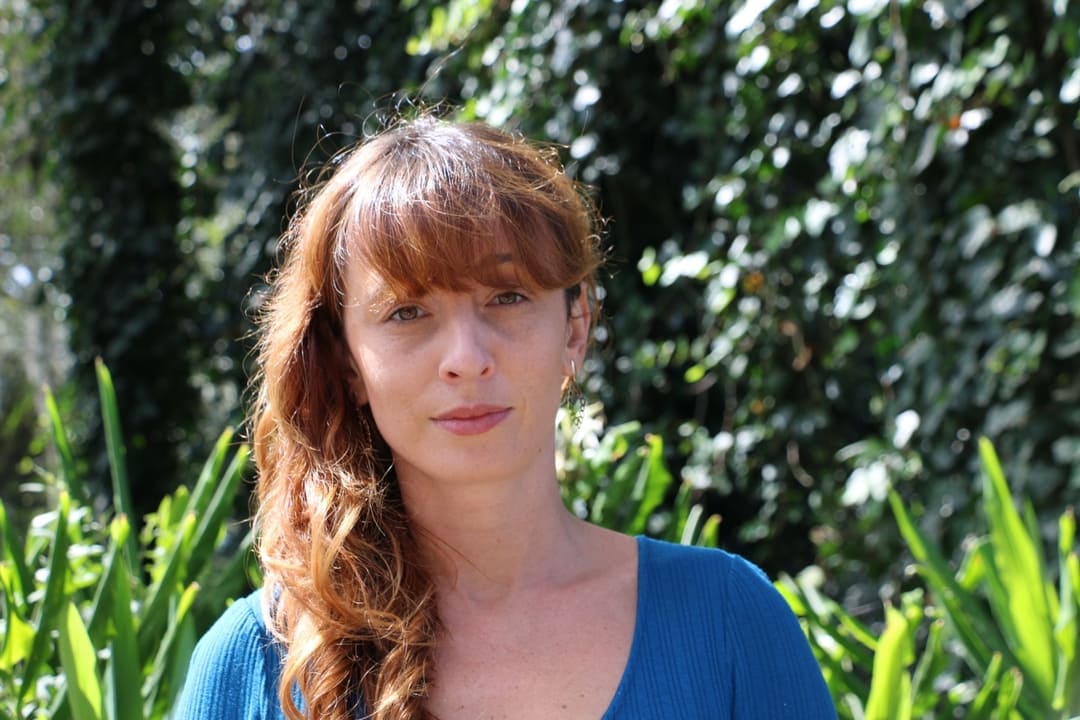 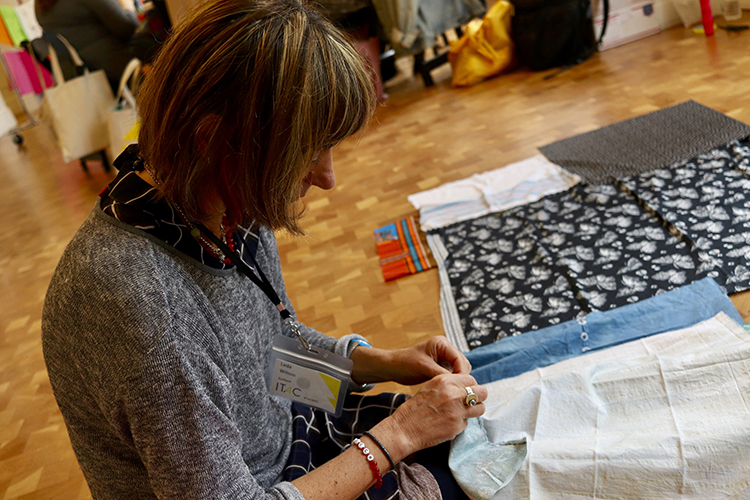 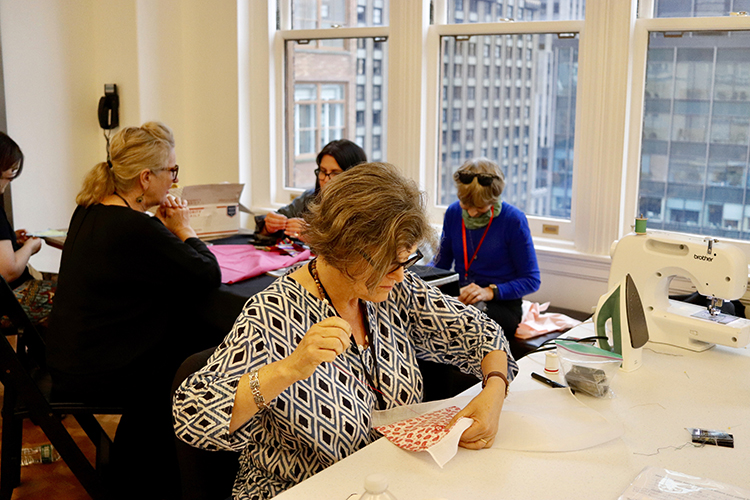 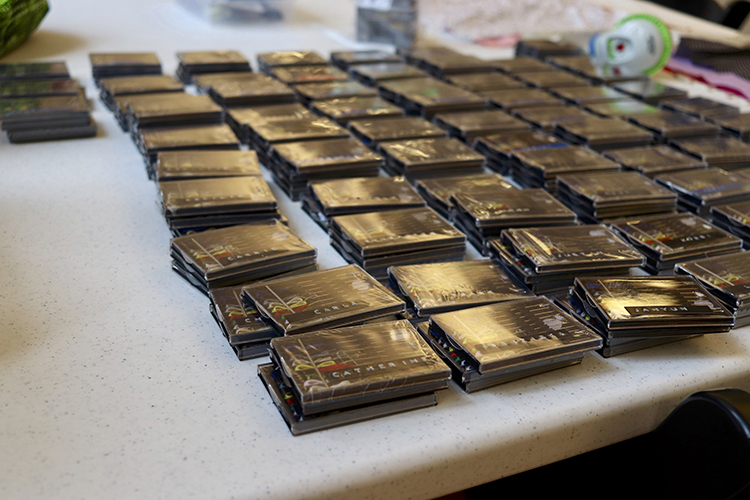 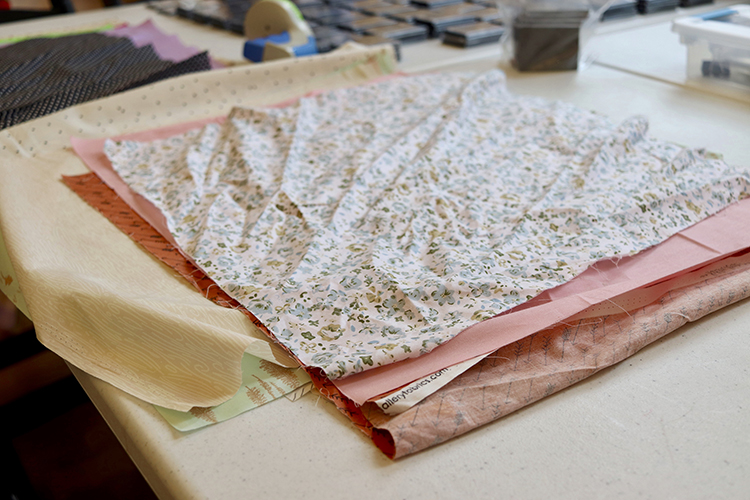 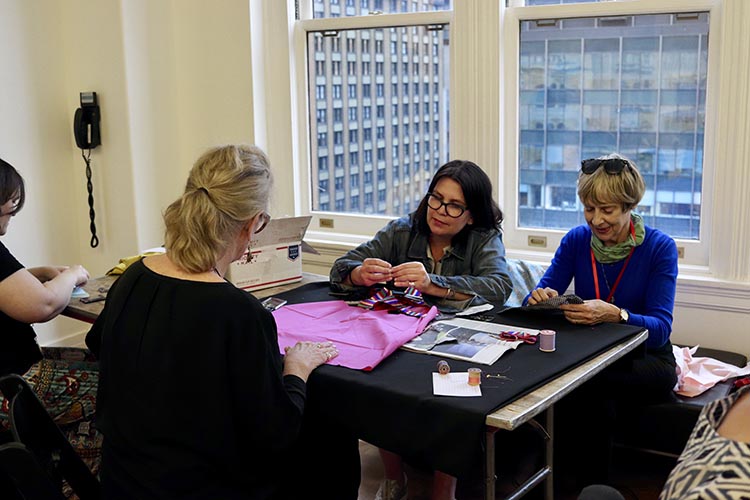 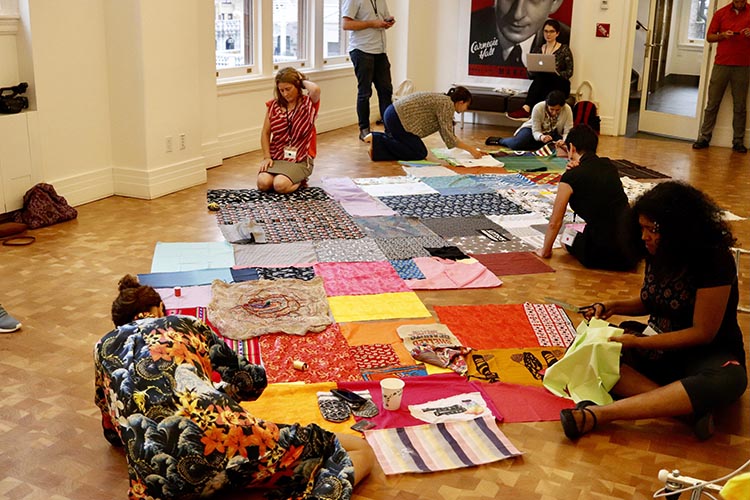