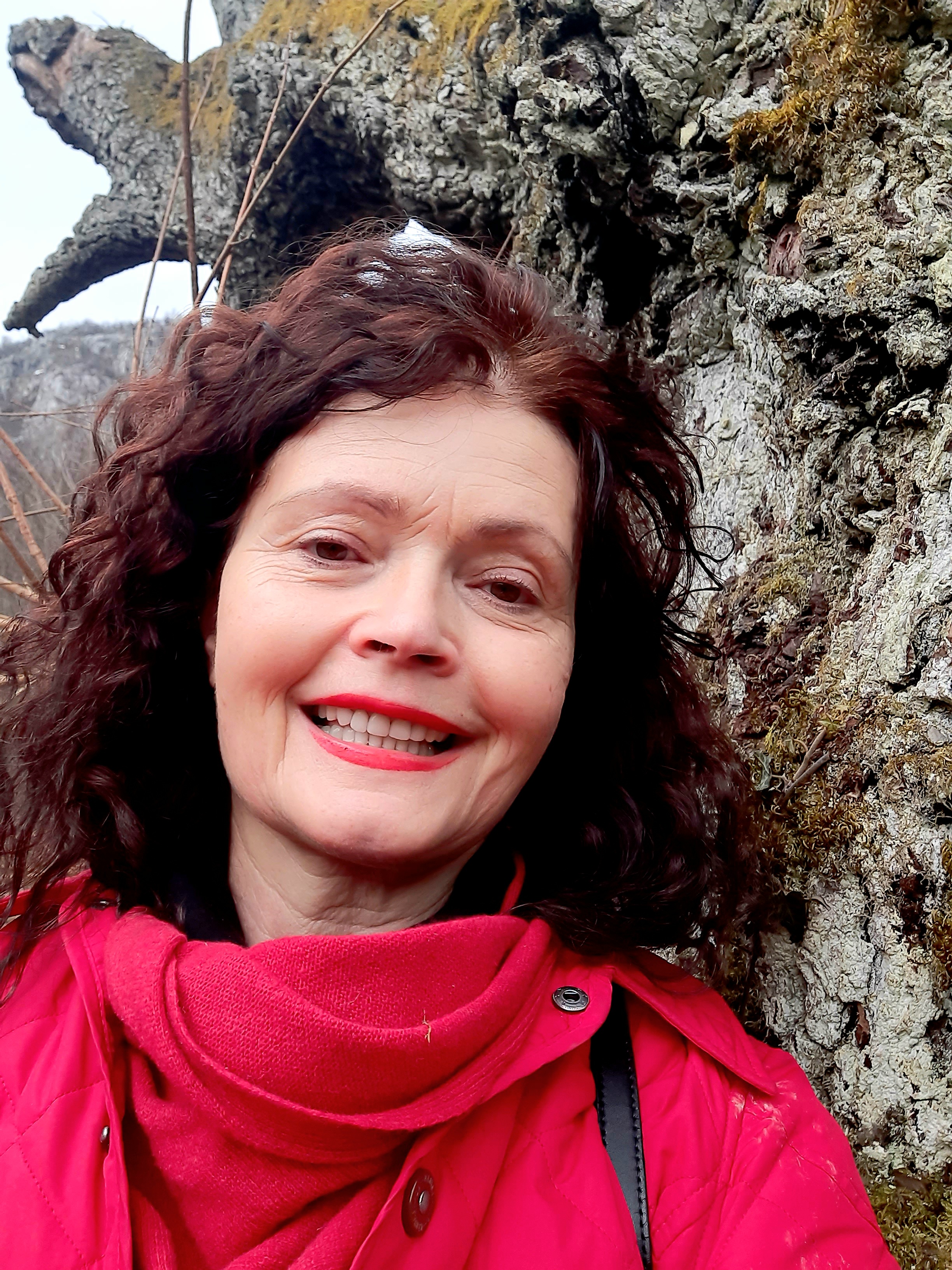 Dijana Milošević is an award-winning theatre director ,activist, writer and lecturer. She co-founded DAH Theatre Research Center in Belgrade, Serbia and has been its leading director for thirty years.
She was the Artistic Director for theatre festivals, was the president of the Association of the Independent Theatres and president of the board of BITEF Theatre, and a board member of national ITI. Being involved with several peace building initiatives and collaborating with feminists -activists groups she also serves as a member of the Leadership Circle at IMPACT. She serves as co-Artistic Director for the Festival Arts& Human Rights, produced by DAH Theater.She has directed theatre shows with her company and toured them nationally and internationally as well as directed the work with other companies all over the world.She is a well-known lecturer and has taught at prestigious Universities, writes about theatre amd culture. She is recipient of prestigious fellowships (Fulbright, Arts Link) and is the Professor at Institute for Modern Dance in Belgrade.