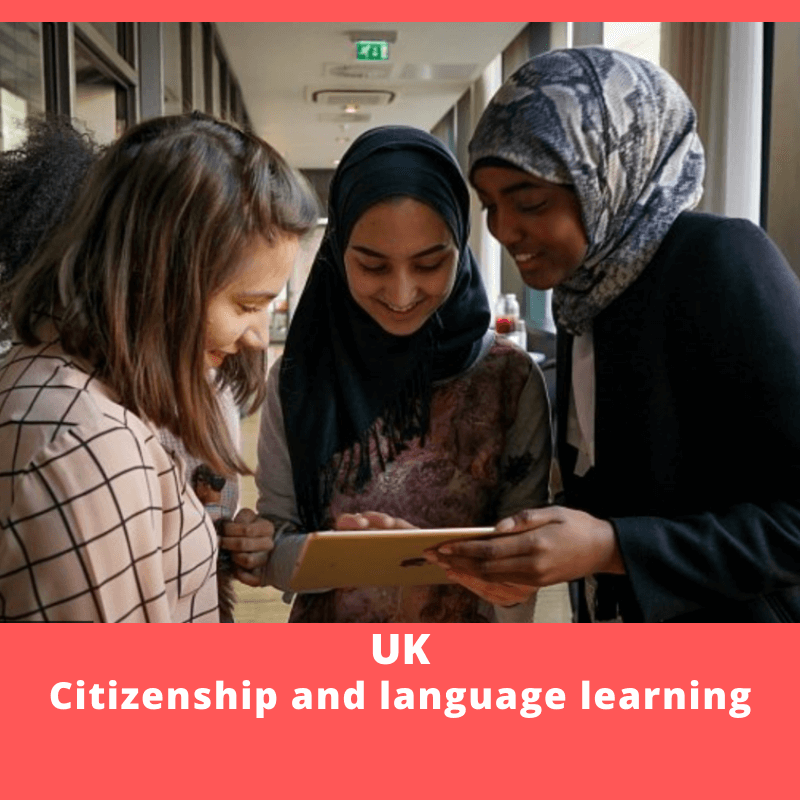 Our World is a languages and citizenship based film making project for 14 – 18 year olds, which focuses on engaging those from areas of high deprivation in Scotland in high quality educational experiences. It’s designed to compliment the curriculum for excellence and attainment challenge by providing a free project, which uses an interdisciplinary approach to encourage young people to become more engaged in their language learning and active more aware international citizens. The project consists of 3 main stages, which are outlined below:

Phase 1: Research and Development
Teams of 4 design a storyboard which outlines the film they propose to make. SEET staff deliver workshops on communication through film, the use of genre and how to construct a narrative. This year’s films explored the idea of global citizenship, they include the use of aa least one language other than English (usually pupils’ mother tongues or the languages they learn in school) and touched on one or more of the following themes:

Phase 2: Film Making Workshops
The second phase of the project was an all day filmmaking workshop, where teams turned their storyboards into real films. Pupils worked with media professionals and SEET staff to produce and edit their films. They received skills development training and continued support throughout the day to help them as they brought their creative ideas to life. Young people were encouraged to use their mother tongues, languages they were learning in school, or any phrases they new in other languages to enhance the multilingual nature of their work. Workshops were held all over Scotland, and travel expenses were paid in full to ensure equity to access for all.

Phase 3: Premiere & Awards Ceremony
The third stage of Our World will take place once all the films are completed. All teams who made a film were invited to attend a premiere and awards ceremony where they could view the films they made and present them to their friends and families. The event celebrates the hard work and achievements of participants throughout the process, and gives their home networks a chance to appreciate their efforts. Teams received awards for a variety of achievements such as: progress, use of languages, factual content, creative content etc.

The project saw participants overwhelmingly decide to continue with their study of languages in school, which is incredible given the current low uptake numbers among schools, and 96% of our young people said they felt more informed and confident after taking part in the project. The project has been running since 2012 and we hope it will continue for many years to come!