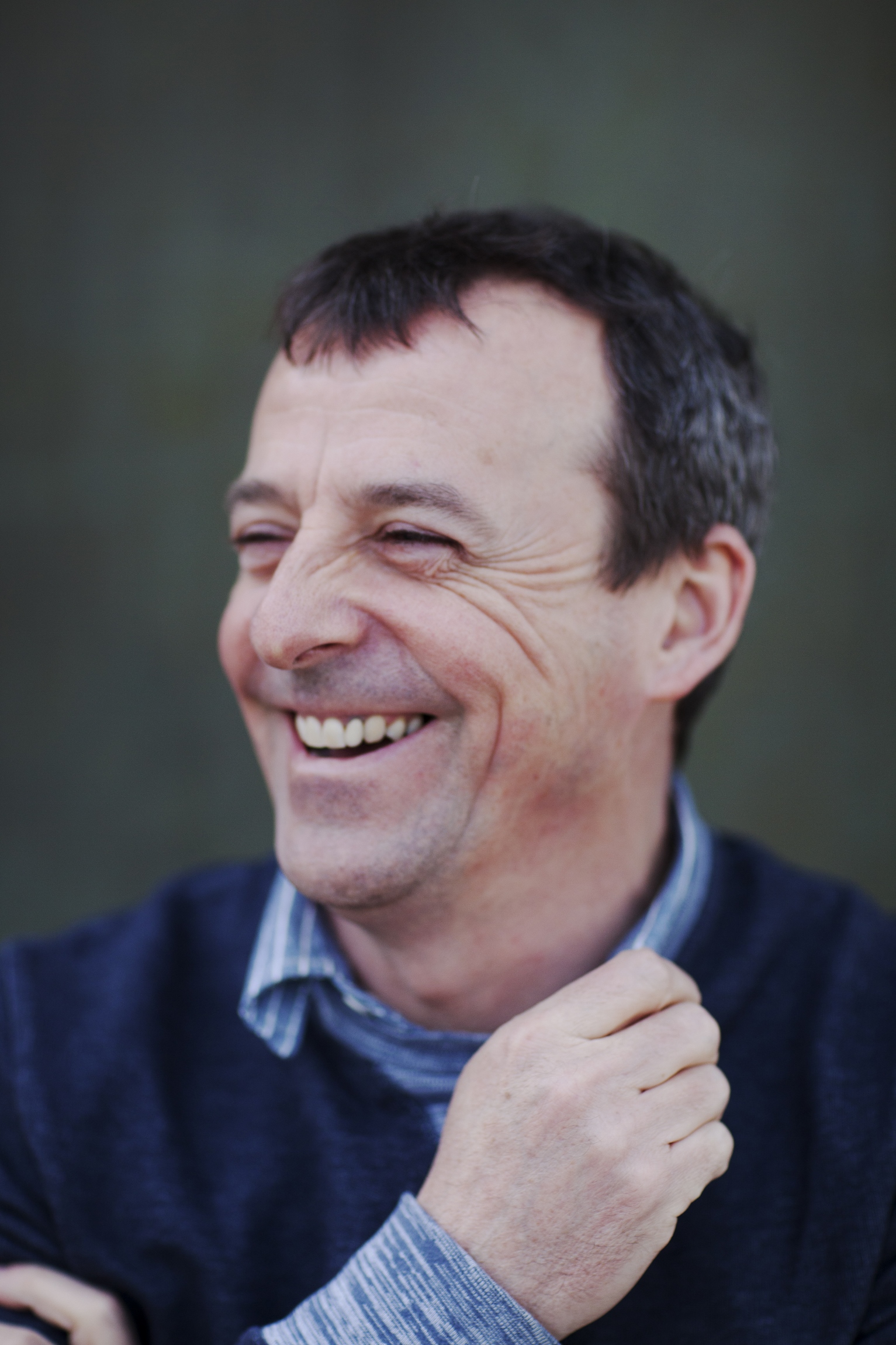 Simon was one of the founding directors of The National theatre of Scotland, where he pioneered the “Theatre Without Walls” approach across Scotland and the rest of the world. Over 15 years with NTS he created a programme of genre defying participatory and professional arts projects and festivals that reached globally and impacted locally.  Since leaving NTS in 2018, to continue his work,  he formed “The Necessary Space” which he calls a “Theatre of Opportunity.” He is currently engaged in several projects across the world including Brazil, India, Jamaica, Trinidad, Austria, Germany, Canada and of course Scotland. He was one of the first people in the UK to receive a National Endowment of Science, Technology and Arts (NESTA) “international cultural leadership award.” He is a director, writer, coach, mentor, speaker and most recently, a documentary film maker.
He works on epic and intimate scales with site specific theatre and theatre for social change.