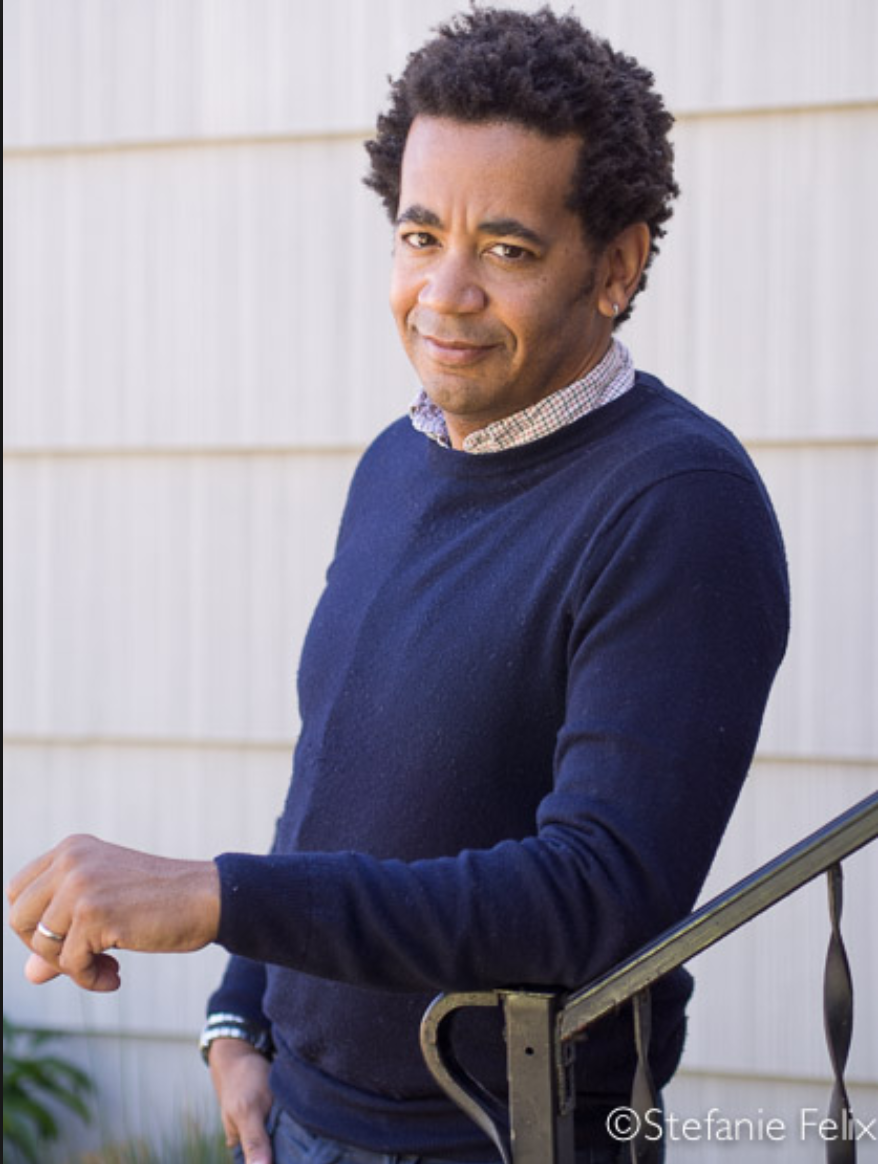 Originally from Chicago, James has just moved to Seattle from Brooklyn, NY where has worked as an actor and educator for the past 19 years. Before joining Arts Corps, he was the Director of Education at Urban Arts Partnership, in New York City. James has also facilitated workshops and designed curriculum for the New Victory Theater, Roundabout Theatre, Disney Theatrical Group, and others. Previously a professor at NYU, James taught a myriad of classes, ranging from Acting and Directing to EdTech and Special Education.

He is on the board of directors for the Association of Teaching Artists and the Teaching Artist Journal. A graduate of Morehouse College and Brandeis University, James has presented at SXSWedu, NYU’s IMPACT Festival, Creative Tech Week, EdTech Europe, Google Educator Bootcamp, and has provided Professional Development to teachers across the world. His work has been covered by Pie News, New Profit, Complex Magazine, NPR, CBS, US Department of Education, and ASCD. James is a former accountant, model, and actor. He can be frequently found on Twitter, as @fresh_professor, writing about arts education, educational policy, and academic inequity.