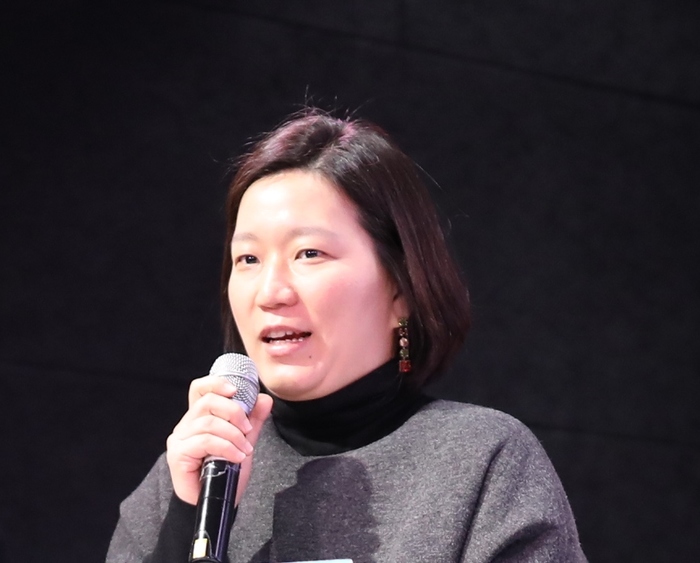 Ms.Kim joined the Korea Arts & Culture Education Service(KACES) – a public agency within the Ministry of Culture, Sports and Tourism of Korea- in 2005, its founding year. Since 2011, she has been in charge of its international exchange projects as an active member of the public sector of arts education in South Korea. She currently oversees the research part, evaluation, public/international relations and the training programs at KACES. She holds a bachelor’s degree in special education and master’s in sociocultural policy and administration. She was a part of the 2nd World Conference on Arts Education, an event co-organized by UNESCO and the South Korean government in 2010, and Seoul Agenda, a major outcome of the conference that was unanimously adopted at the 36th session of UNESCO General Conference in 2011, and the declaration of the UNESCO International Arts Education Week.

Ms.Kim hopes that ITAC5 will bring a new turning point to the teaching artistry of Korea, as well as a renewed leap forward momentum, boosting active interaction and exchanges among not only international partners but especially Asian countries.