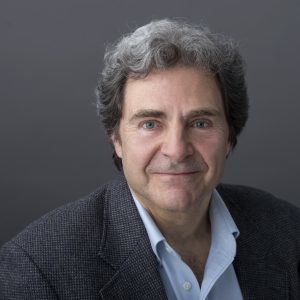 In 2015, Eric Booth was honored with the highest award in arts education in the U.S. (The Arts Education Leadership Award from Americans for the Arts), and was named one of the “50 most influential people in the American arts.”

After many years as a Broadway and classical actor, successful businessman (staring a company that became the largest of its kind in the U.S. in seven years), and author (six books published including the bestseller The Everyday Work of Art and The Music Teaching Artist’s Bible), he launched his work in teaching artistry in 1979. He launched the teaching artist program at Juilliard (for 13 years), and has taught at Stanford University, NYU, Tanglewood and Lincoln Center Institute (for 35 years) where he now leads the Teaching Artist Development Labs. He advises El Sistema programs in the U.S. and many countries; and consults with arts organizations, cities, states and national governments on arts learning, and has consulted with seven of the ten largest orchestras in the U.S..

He gave the keynote address to UNESCO’s first ever worldwide arts education conference (Lisbon 2006), and he co-founded the international teaching artist conferences.  He is the first person to get an honorary doctorate for teaching artistry, and is widely called “the father of the teaching artist profession.”