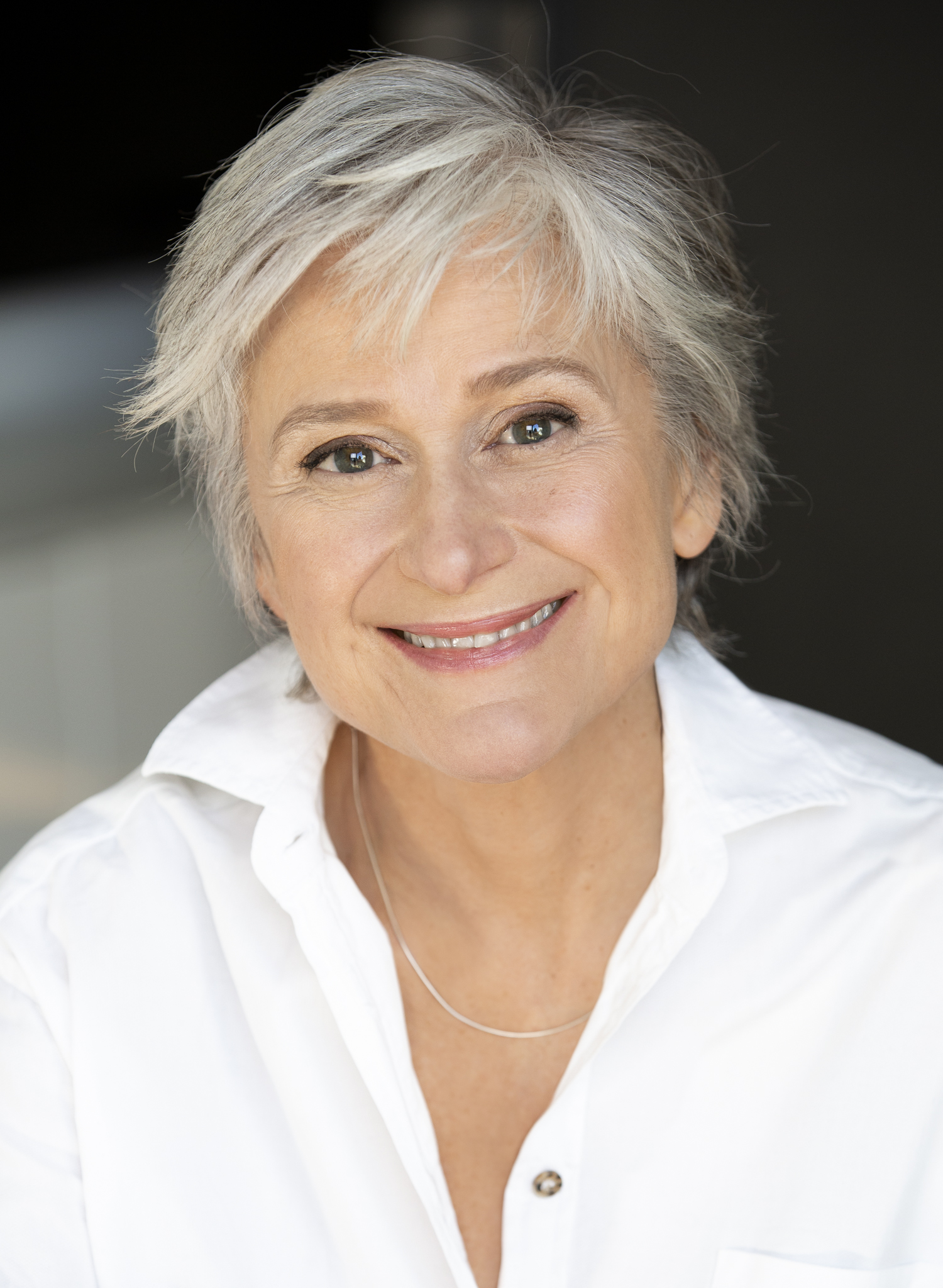 Clothilde Cardinal is the Head of Programming at Place des Arts (Montréal, Canada) since 2014, a state society of the Government of Quebec. She has been active in the arts milieu for over the past 30 years in art managing and international dissemination namely as the General and Artistic Co-director of the contemporary series Danse Danse (2000-2015). She sat on several Board of Directors in culture, education and social fields and is a frequent member on peers, consultative committees and arts conferences in more than 20 countries. Clothilde was appointed « Chevalier de l’Ordre des Arts et des Lettres » by the French Government in 2016.