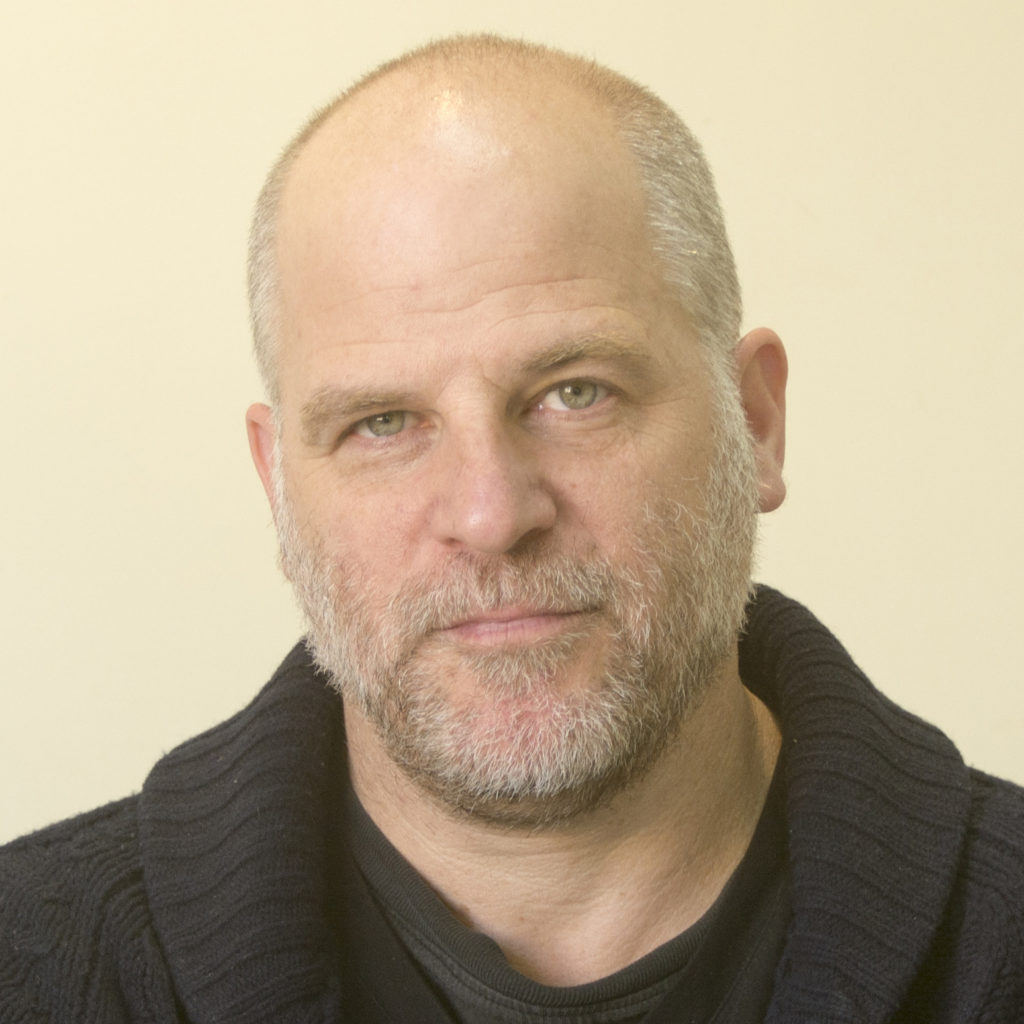 Israel, Theatre Activist, Director and Scholar
‍
Dr. Chen Alon is a theatre activist, director and scholar. Alon is the head of Community Theatre and Artivism (Art & Activism) Program in the Theatre Arts Department at Tel-Aviv University. Alon is a co-founder of Combatants for Peace, a movement of Palestinian and Israeli combatants who have abandoned the way of violence and struggle together non-violently against the occupation. He was nominated for the Nobel Peace Prize, with Suleiman Khatib, Co-Founder of Combatants for Peace (2017-2018). Activism in the complicated reality in Israel/Palestine led him, as a professional actor and director, to search and create new forms of activist theatre with conflicted groups of Palestinian and Israelis, prisoners, drug addicts, homeless people and youth. Alon is the founder of Holot Theatre, a company of African asylum seekers and Israeli citizens. The 'Polarized Model of Theatre of the Oppressed' that Alon has developed in the past two decades is depicted in the documentaries Disturbing the Peace (Stephen Apkon & Andrew Young, 2015), and Between Fences (Avi Mograbi, 2016).